Google Adwords is Google’s advertising program. It’s one of Google’s biggest sources of revenue, and a great way to bring more traffic to your website.

Google has a nice collection of testimonials from people who’ve used Adwords and had success with it, but it will only bring you more business if it’s done right.

The problem, though, is that screwing it up is easy to do.

It’s kind of like knowing which wire to cut to defuse a bomb. If you know how it works, you’ll be a hero and impress everyone. But if you just stumble in and go by trial and error, the results are very costly! 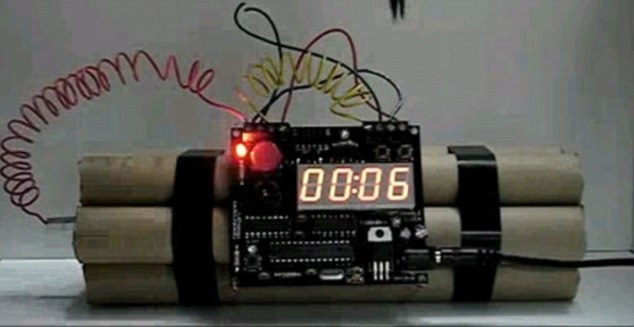 Was it the red one, or the yellow one…

For every business that’s profited from Google Adwords, there are many more who do a terrible job and end up wasting their money.

It’s kind of misleading in a way. After all, the tools are there for anyone to use. They’re so simple, and Google makes it seem like you should be able to do it without any problems.

In this business, we hear all the time from clients who have invested money into Google Adwords and not seen a dime in return. Even worse, we’ve heard stories of unscrupulous agencies who take their clients’ money and don’t even bother making sure the ads are working properly!

But if you’re on the right track with your Google Adwords campaign, you can bring in a boatload of new business! Here are a few different situations where you’d want to consider Google Adwords over other options.

Your SEO Competition Is Intense

SEO is an interesting game. For the uninitiated, SEO stands for search engine optimization, and it’s like a delicate dance with Google.

Except that Google’s in the lead, and you don’t know what the dance is going to be, and the dance changes several times midway through.

It’s a tricky business, and takes a lot of careful planning and attention to detail to do it right.
But even if you’re working with an internet marketing company to do your SEO, it could still take time before you reach the top. In fact, if your competition is well entrenched at the top, it can potentially take several months before you get high enough in the search rankings to start seeing a return.

In the meantime, though, you can use a Google Adwords strategy to buy a spot at the top until you can climb your way up.

SEO is the best long-term strategy for many different reasons. But if you need short-term results Google Adwords is a good place to start.

Your Competition Isn’t Running A Successful Adwords Campaign (or is!)

Believe it or not, some people STILL aren’t paying any attention to their online marketing.

I know, I know. It’s clearer than ever that businesses can enjoy a huge amount of success through search engine marketing. But some people just aren’t interested in being a part of the modern business world. 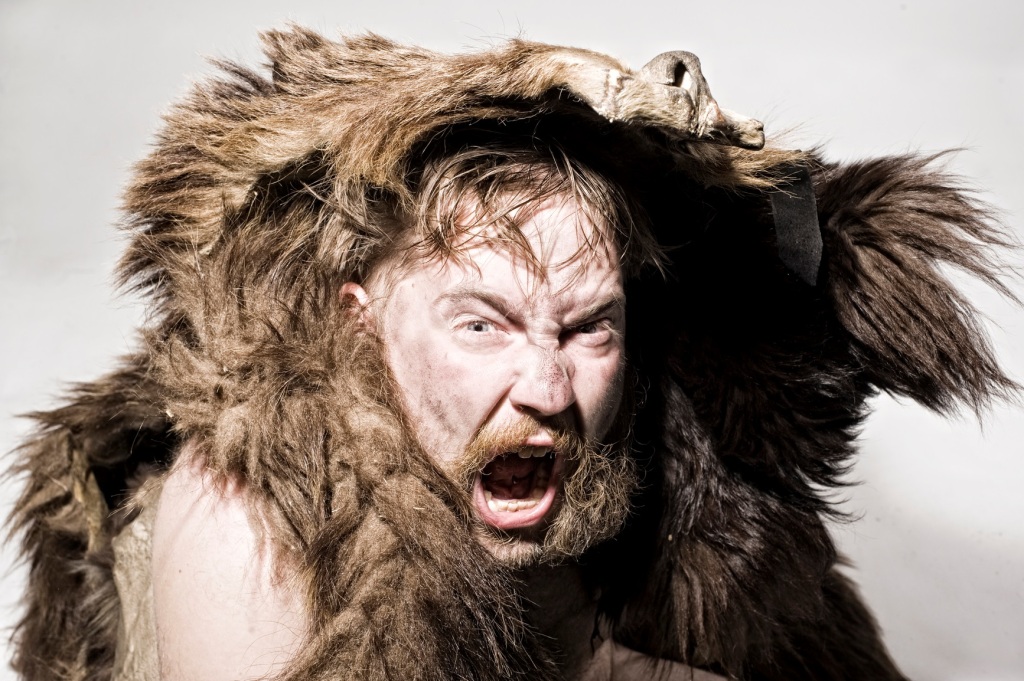 Take a look at your best search terms for your niche. Are there any ads at the top?

If not, it’s possible that your niche is one of the many untapped niches out there, with a large amount of traffic and nobody taking advantage of it. It’s worth checking out!

On the other hand, if your competition already has a successful Adwords campaign running, that means your niche is a lucrative one for ads. Jump in there!

You’re On A Strict Budget

Are you advertising on a budget? Unless you happen to have a budget like Richard Branson or Elon Musk, you’re probably interested in keeping your advertising costs low and your return on investment high.

What’s great about Google Adwords is that you can set the advertising dollar amount to spend each day. So whether your ad budget is a buck a day or a thousand a day, you can still use Google Adwords.

If you’ve never used the platform before, it’s a good idea to start small. Set aside a budget of a couple hundred dollars, and give it a shot. If your niche isn’t profitable (less likely), you’ll discover it fairly quickly. But if you eat up your entire budget within the first few days (which has happened before!) you obviously have a valuable niche on your hands!

Facebook ad space can be a useful way to bring in new clients to your page. However, Google has a much broader user base than Facebook does. Even in Canada, where fully half the population is on Facebook, there’s still the other half you’ll be missing out on.

What sort of demographic is on Facebook? It’s a bit of a mishmash, but according to Leo Widrich at Buffer, the average Facebook user is a 25 year old woman living in a big city with a university degree. 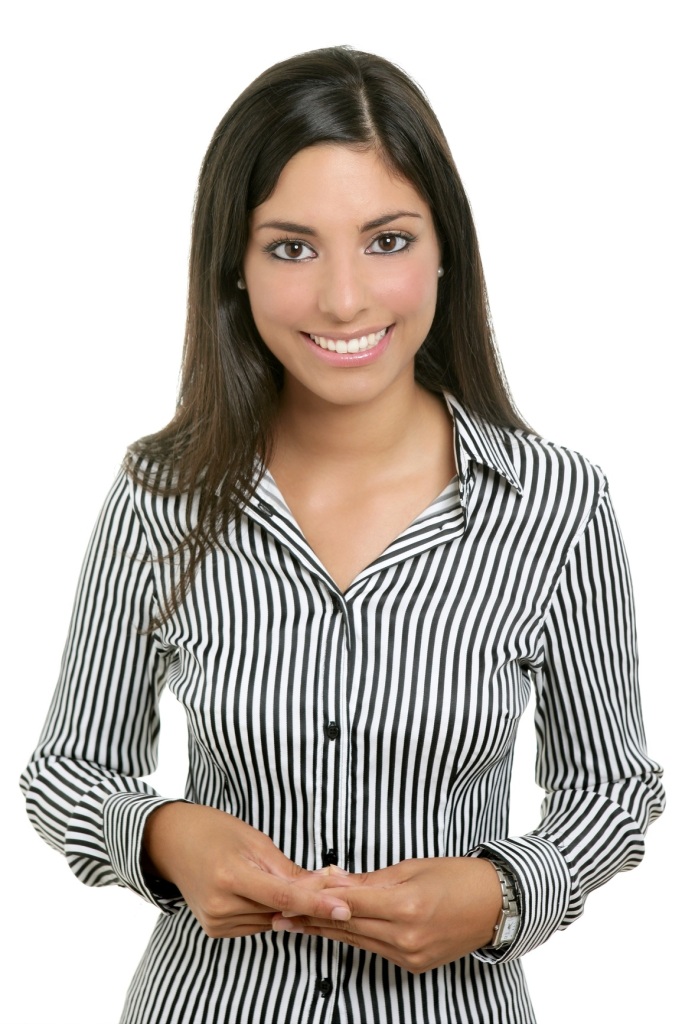 You just want to drive more traffic to your website!

Even if you have a spectacular online presence, Google Adwords can still benefit you. You can target keywords for which you’re having trouble ranking, draw attention to specific products and services, and take up some of the space your competition’s ads are hogging.

Google Adwords can be an effective strategy for helping your business grow, but it’s tricky too. If you’re interested in growing your business but don’t want to waste your money doing it incorrectly, or your time trying to learn it yourself, there are other options.

Contact Cloud Surfing Media, and together we’ll uncover the secrets of your niche, and whether you’d be able to benefit from a Google Adwords campaign. 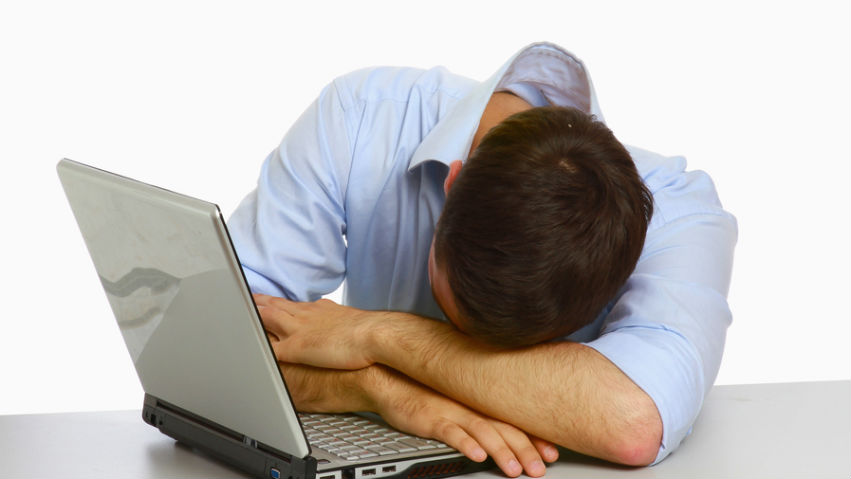 Follow These Five Tips To Avoid Getting Burnt Out!

Follow These Five Tips To Avoid Getting Burnt Out!