BANNED From Google: Are You At Risk? 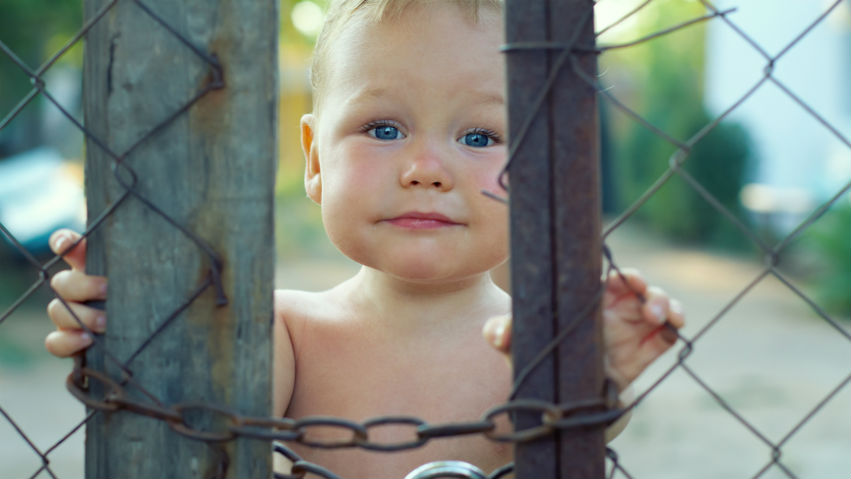 I probably don’t need to tell you that Google is the biggest search engine in the world. But what you may not know is just how big it is!

In 2012 for example, there were just over 1.2 trillion searches made. That’s TRILLION, with a T. To put that in perspective, that’s:

That’s so big it’s almost inconceivable! So if you were wondering whether or not Google was a valuable marketing tool, wonder no more! With those kinds of numbers, how can there NOT be people looking for you?

In fact, many businesses are already bringing in an enormous number of leads strictly through the process of optimizing their website to climb the rankings in Google, a process called SEO.

But playing with Google is not without its risks…

It’s true! You can be banned from Google altogether, which can be disastrous for your business.

It means not a single one of those TRILLIONS of searches will find you!

It means no matter how much you optimize your site, you’ll never be able to climb the rankings in Google!

It means the person on PAGE 500 of Google is better off than you! 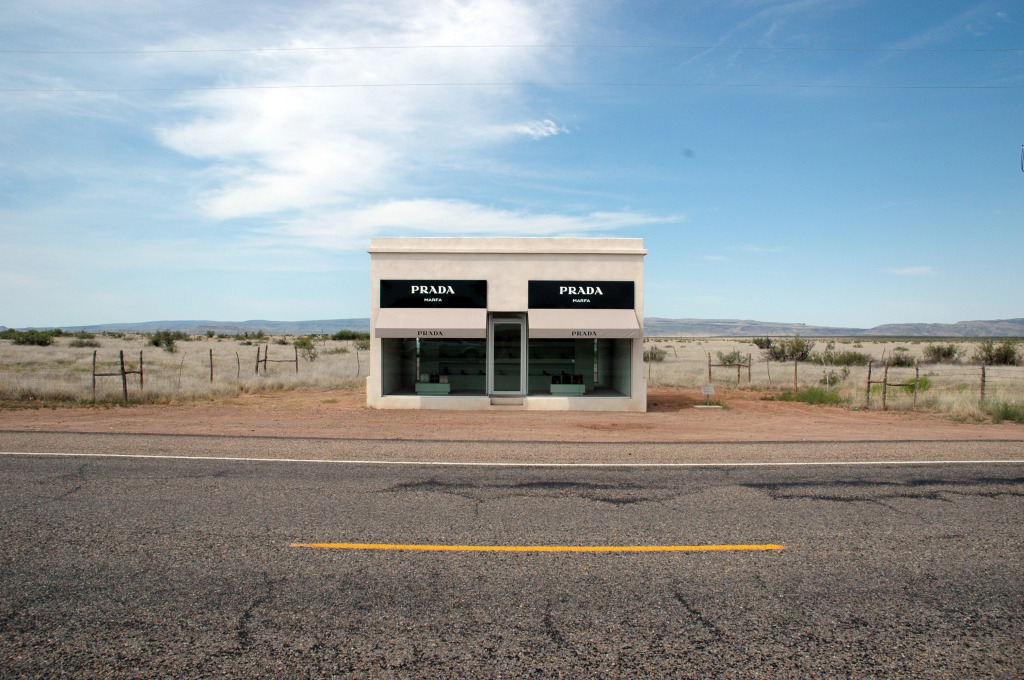 So to put this in perspective, imagine you’re a local business owner with a location in a nice neighbourhood. You get lots of foot traffic, and people come into your store on a regular basis. Then imagine all of a sudden your shop is whisked away and lands in the middle of the desert somewhere!

That’s what happens when you get banned from Google. Can you imagine how an event like that would affect your business?

And yet, websites are banned from Google all the time, and for many different reasons!

Why Does Google Ban Websites?

Now, Google doesn’t ban websites without a reason. After all, they do have a reputation to maintain.

But they do have certain standards by which they measure websites. According to Google’s mission statement, their goal is “to organize the world’s information and make it universally accessible and useful.”

They’ve built their service in such a way as to make sure the best information rises to the top. That way, you don’t end up finding a website about dog walking when you’re looking for a hot dog vendor.

And if you don’t live up to those standards, you just don’t cut it in Google’s eyes, so you GET cut. It might be a harsh policy, but it’s what has allowed Google to maintain a valuable service, and it’s why you tell someone to “Google it”, not “Bing it” or “Yahoo it”.

How Do I Get Banned From Google?

The tricky thing with Google is the fact that it changes almost all the time. Google is always discovering new ways to make their platform better, and as a result they never stop updating it. What that means for searchers is their results get better and better all the time.

But it’s also a hassle for SEO, because it means your strategy will have to change all the time along with Google!

Now, there are strategies out there for climbing the ranks in Google. But those strategies are subject to change. So if you end up getting yourself ranked highly in Google, keep in mind that it won’t last forever! 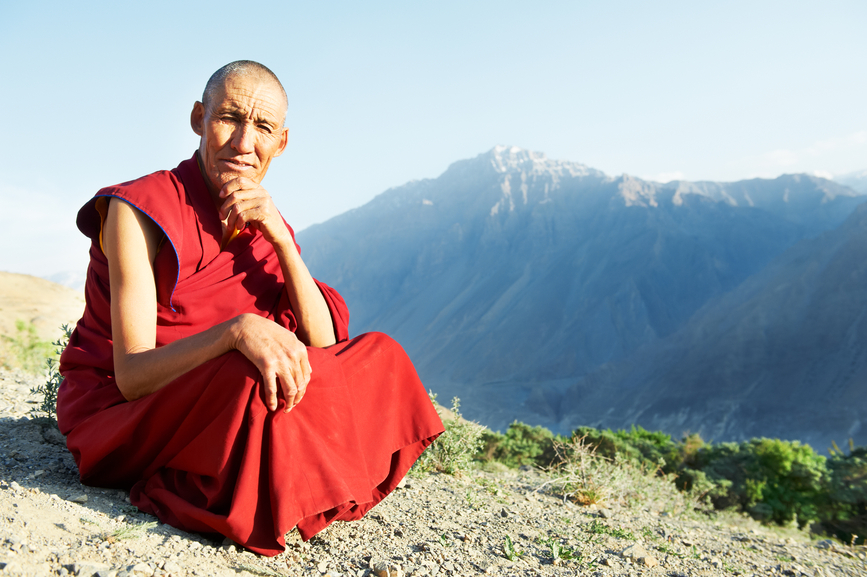 Let me explain to you the merits of keyword stuffing

Strategies that worked even a few months ago can sometimes be a recipe for getting banned! And many of the so-called SEO “gurus” out there are using techniques which may have worked in the past, but can now put your website at risk of getting banned altogether.

How Do I Protect Myself?

If you’re planning on using SEO as a lead generation strategy, you’ll want to do everything in your power to protect that lead source. After all, a properly ranked website in an average market can deliver several new leads daily! So why would you do anything to put that at risk?

But if you work with a team of dedicated marketing strategists, you’ll be able to make sure your website isn’t in danger of getting banned.  You’ll get access to:

If you’re interested in taking advantage of the power of SEO to drive new leads to your business, contact us before you do anything! You’ll receive a FREE 30-minute consultation, where you can discover more about the world of online marketing and what it can do for your business!

Before you dive head first into the world of SEO and get burned by Google, contact us to discover the right way to do it!

Taking Yourself Out Of The Equation

Taking Yourself Out Of The Equation