The 3 Reasons Why People Don’t Use Internet Marketing Part 2: You Don’t Believe In It 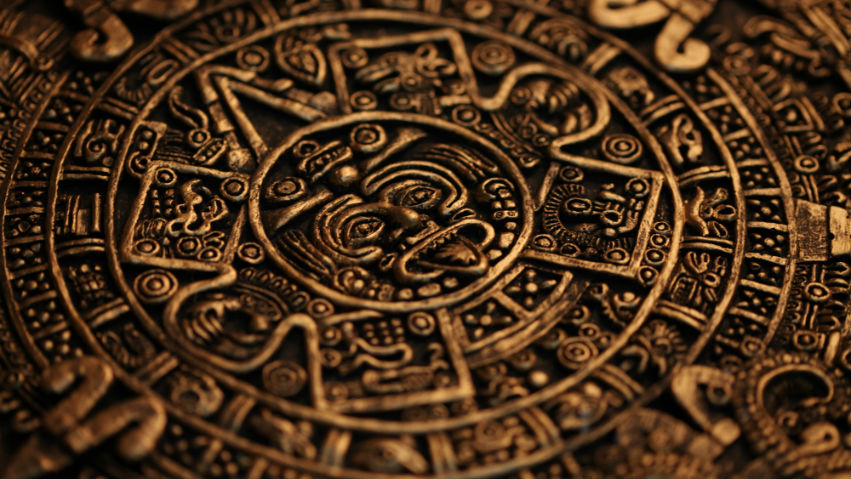 There are dozens of different objections to using internet marketing, but when you look at them they all fit into three different categories. Basically, every objection is one of three things.

Maybe you’ve tried running a Facebook page, or you’ve bought some Google ads, or you’ve built yourself a website, but no matter what you do nothing seems to work. And so you come to the conclusion that internet marketing just doesn’t work for local businesses. Big companies like Amazon or Overstock seem to have it under control, but there’s just no hope for you, right?

I hate to be harsh, but you couldn’t be further from the truth.

While Amazon is indeed kicking some ass online, so are thousands of local businesses. In fact, it’s possible to stick only to online advertising and still have an enormously successful business.

Let me say that again, just to let it sink in.

You can have a successful business while ignoring every other type of advertising, and only marketing yourself online.

Now, it’s easy for anyone to just stand here and tell you something, but it’s quite another to actually be able to stand behind what you say. I know extraordinary claims require extraordinary evidence, so I wouldn’t make that claim unless I could back it up.

But facts speak for themselves, don’t they?

So I’d like to share with you a case study of one of our clients, Dr. Pat Nardini. Rather than sit here and listen to me tell you how great internet marketing can be, wouldn’t you rather just see it for yourself?

Pat is a naturopathic doctor in Toronto. When he first approached us, he had been practicing for several years, but he wasn’t as busy as he’d like to have been.

At that point, he had no online presence to speak of. Nothing at all. No blog, no website, no Facebook page, not even a Twitter account. And though we scoured the web for information about him, the only thing we found was a brief listing on an obscure directory for naturopathic doctors who specialized in a certain ailment.

But people were definitely searching for Pat. Or rather, they were searching for people who did what Pat does. But the problem for Pat was they weren’t finding him. They were finding his competitors. And we wanted to do something about that.

Things started off slowly, as digital marketing often does, but good things come to those who wait. During the third month, he started to see results, and by the fifth his business exploded.

In a month traditionally slowest for those in the health industry, Pat managed to have his busiest month EVER.

So while other naturopathic doctors were struggling, Pat prospered.

Since then, Pat’s months have gotten better and better. He told us on average he sees four or five new clients DAILY since he started working with us.

What did we do for him? Well, a lot, actually. But like we said in the last article, you don’t need to know the details to know it works. And it does work.

So What’s Not To Believe?

At this point, belief has nothing to do with it. I don’t believe in internet marketing because I KNOW it works. It’s beyond question at this point.

It absolutely works. And it can work for you too.

Then let’s have a chat about it.

Drop us a line and let’s connect to chat about your business, your needs, and what internet marketing can do for you.

Would you like to watch your business grow and expand?

Would you like to be able to take a hands-off approach to your marketing, and let the clients flow in with almost no input on your part?

Then contact us and let’s have a consultation to discover how you can experience those same results.

Oh, and did I mention it’s FREE?

Go ahead, contact us today using our contact page, and let’s have a FREE consultation to get you started on the road toward growing your business. 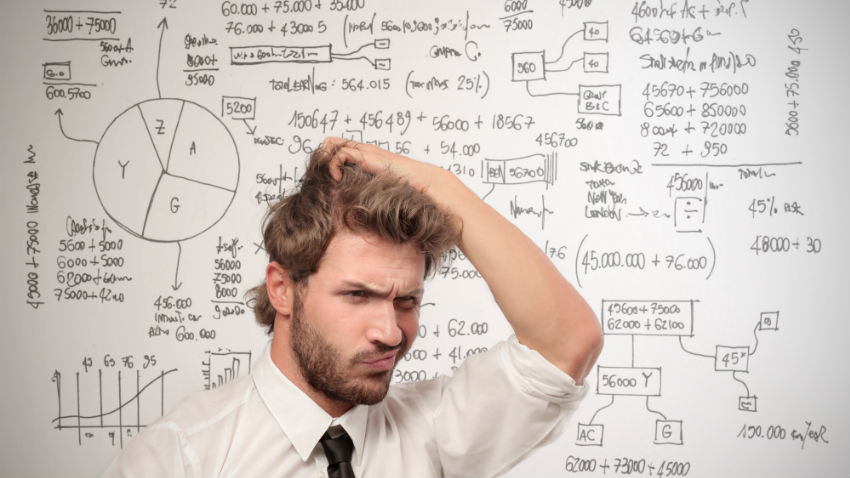 The 3 Reasons Why People Don’t Use Internet Marketing Part 1: You Don’t Understand It

The 3 Reasons Why People Don’t Use Internet Marketing Part 1: You Don’t Understand It